Dr. Victor Marcial-Vega, recognized as being in the top one percent of medical doctors in the U.S., trained at Johns Hopkins University, and was formerly staff radiation oncologist at both the University of Miami and Washington University Schools of Medicine. Dr. Marcial-Vega has done research at the National Institutes of Health (NIH) and the National Cancer Institute (NCI). He has testified before US Congress and presented this technology to numerous medical and professional organizations nationally and internationally including the Radiation Oncology Committee meeting, the American Academy of Anti-Aging Medicine and neurological, nutritional and integrative medicine conferences. He has spearheaded clinical studies and research into the HHFe technology. THE HEALING CHAMBER Sandra Rose-Michael developed the HHFe technology. She is a world renowned Hawaiian Kahuna who has worked in Hawaii for 20 years. She does energy healing. She touches you very lightly but it has a dramatic effect. She hits the areas which have negative blockages, and the blockages are released while she is doing her work. She wanted to emulate the type of energy increase and energy release that she produced in her healing sessions without having to be physically present. Over the past 10 years, she has been doing research with a computer programmer with a system of computers, and this resulted in the HHFe healing chamber which has four computers running programs that create scalar waves. SCALAR WAVE TECHNOLOGY The HHFe healing chamber is based on scalar wave technology. Electromagnetic waves are linear - the more energy you put in, the more waves you produce, and the more impact it will make in a biological model. A scalar wave is non-linear, not electromagnetic, and exists in five dimensional space/time, a dimension where there is no time or space. That means they do not decay with time or distance from their source. The scalar waves are associated with electromagnetism but since they are non-linear, they cannot be measured with a linear device. They must be measured indirectly. Scalar waves were documented by Nikola Tesla many years ago (later research demonstrated that scalar waves from Tesla watches increase the production of lymphocytes). Albert Einstein discovered the practical application of the scalar wave. Einstein proposed the theory and proved mathematically that time and space are relative. They are absolute only in this dimension we are living in, paying taxes, working from nine to five, all that is limited reality. But he also knew that there is another reality which has no time and no space and that it is real. We know that the clocks in rocket ships run at a different rate than those on planet earth because the speed changes time. Einstein said that if we traveled at the speed of light for 30 years, when we returned we would be the same age as when we left. This has been proven mathematically, although we still have no technology that can actually stop time and space. If we have a technology that can produce a timeless reality, we can reverse disease and prevent aging. The computer programs run the formulas that Einstein developed, but remember the chamber is not 100% scalar. We are still not at the optimum level by any means, because otherwise everybody would be totally healed when they go into the chamber and this is not the case yet. Scalar waves have a potential for increasing energy and reversing aging... 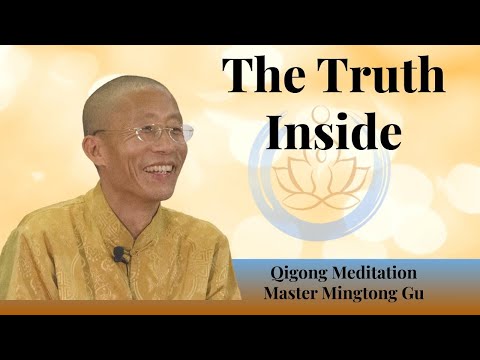 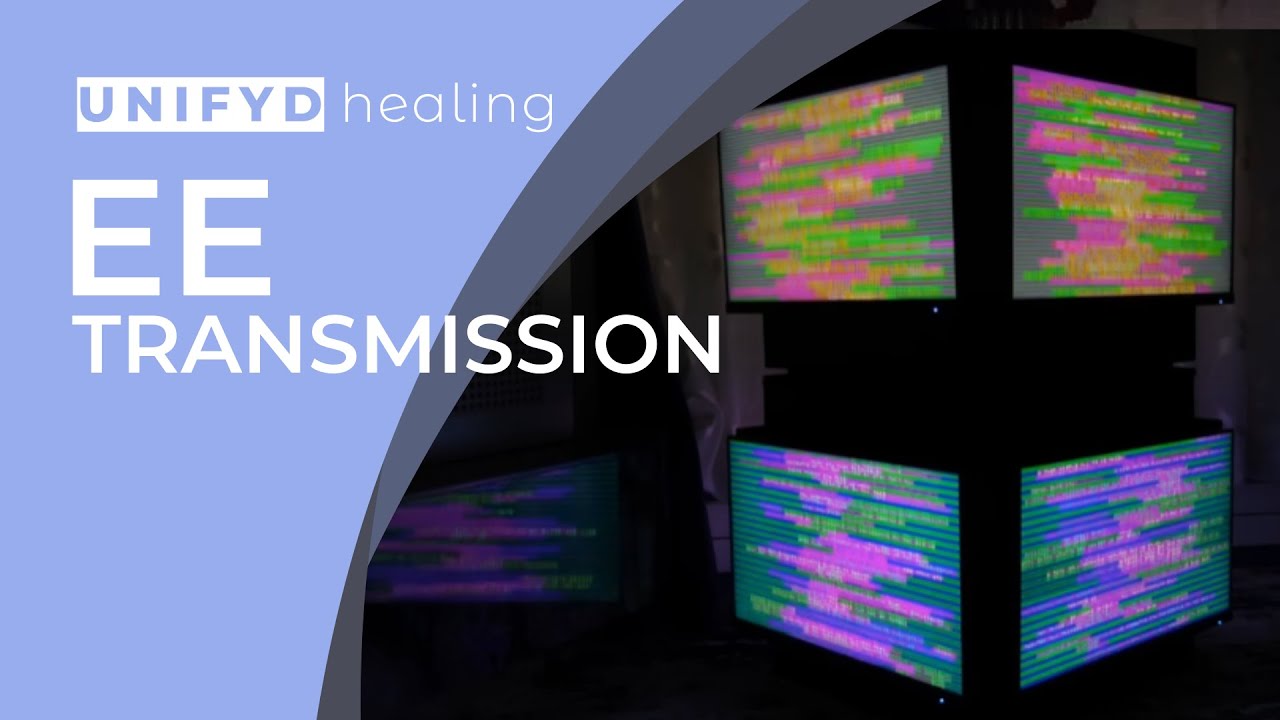 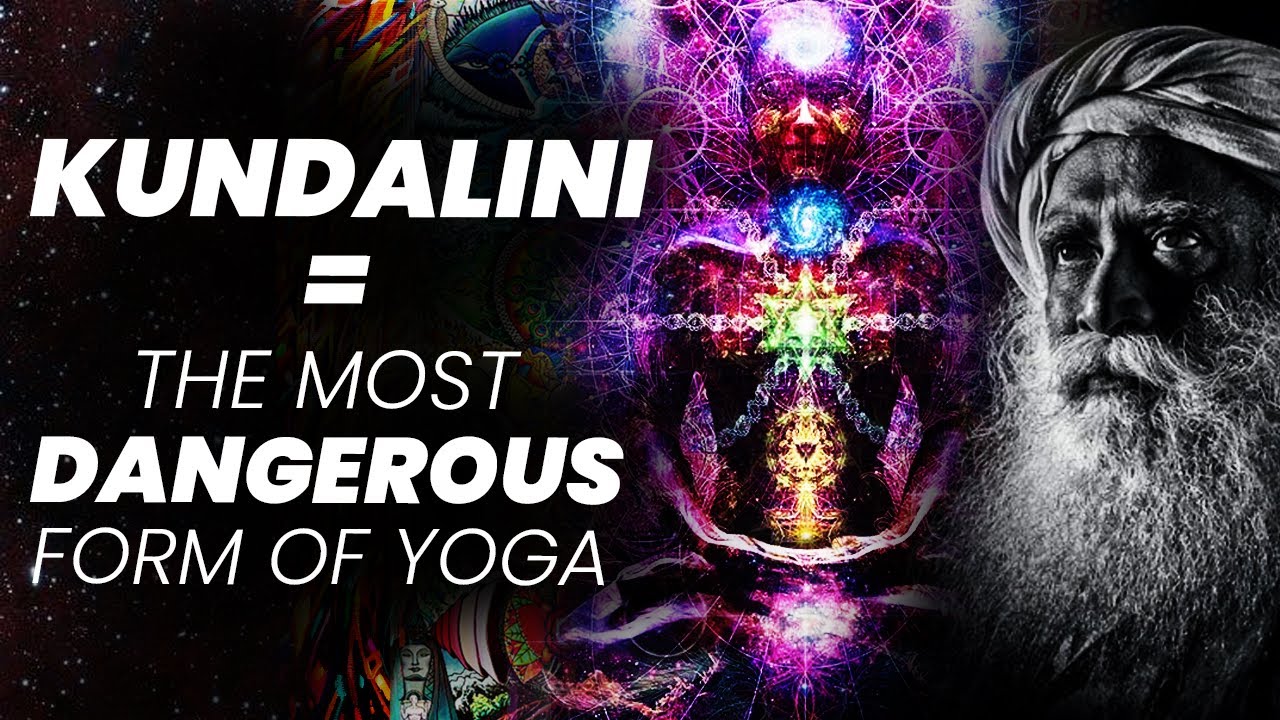 Why I teach "the most dangerous" form of yoga. 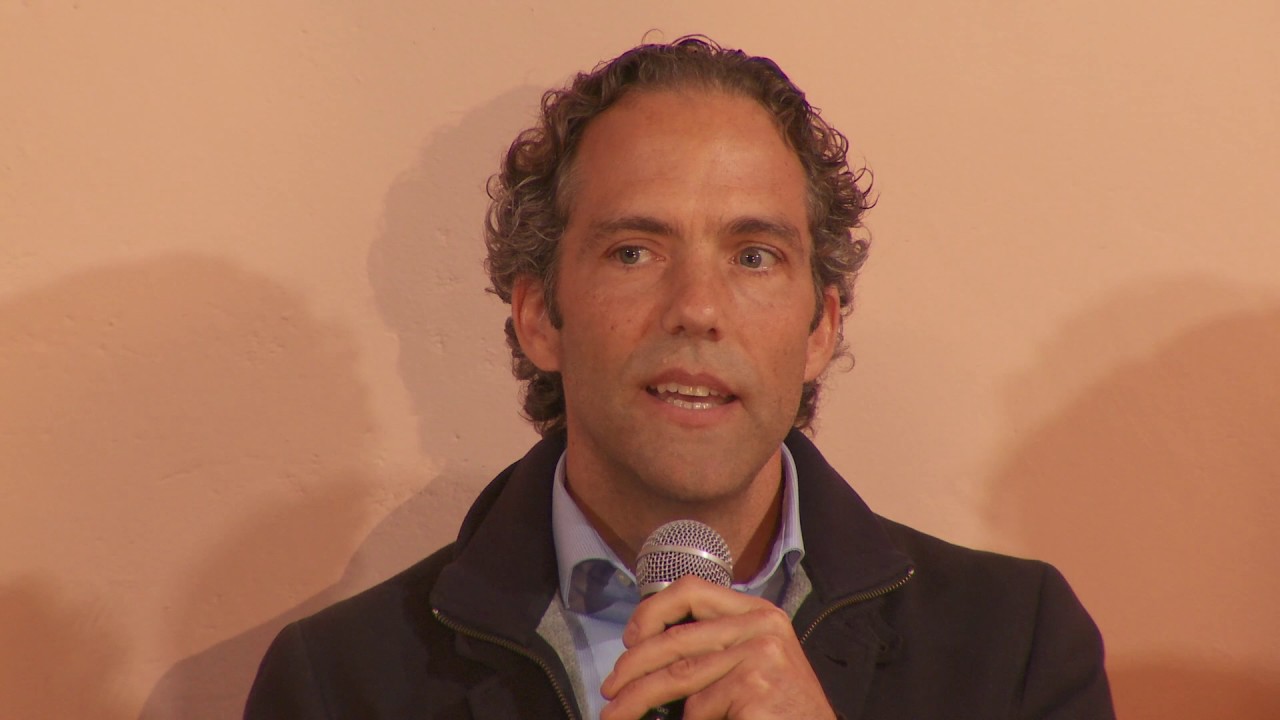 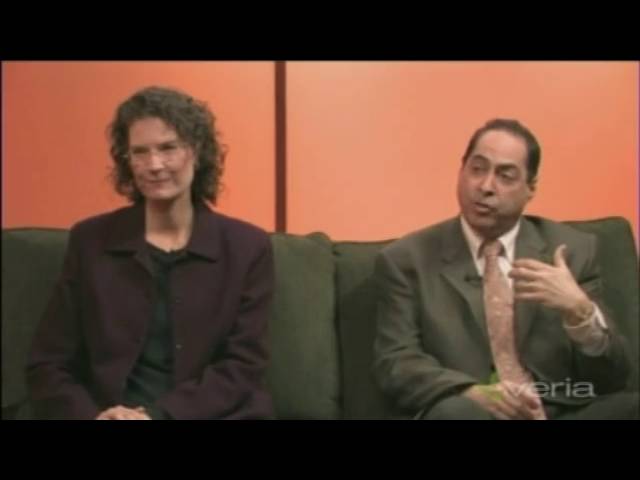 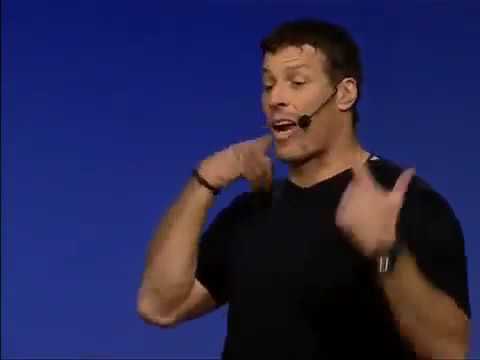 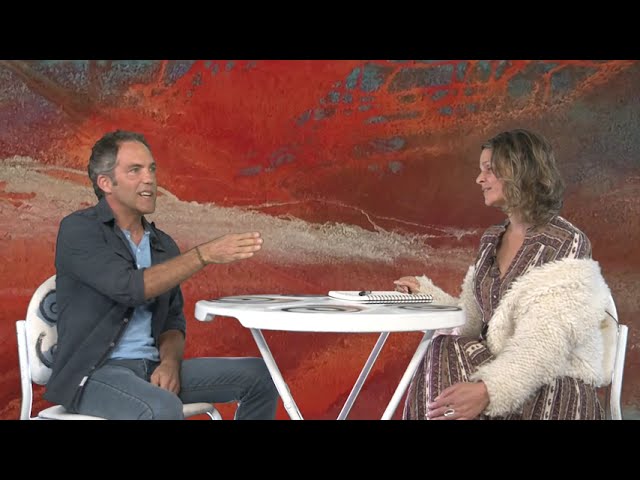 As Featured on Tiny Home Tours